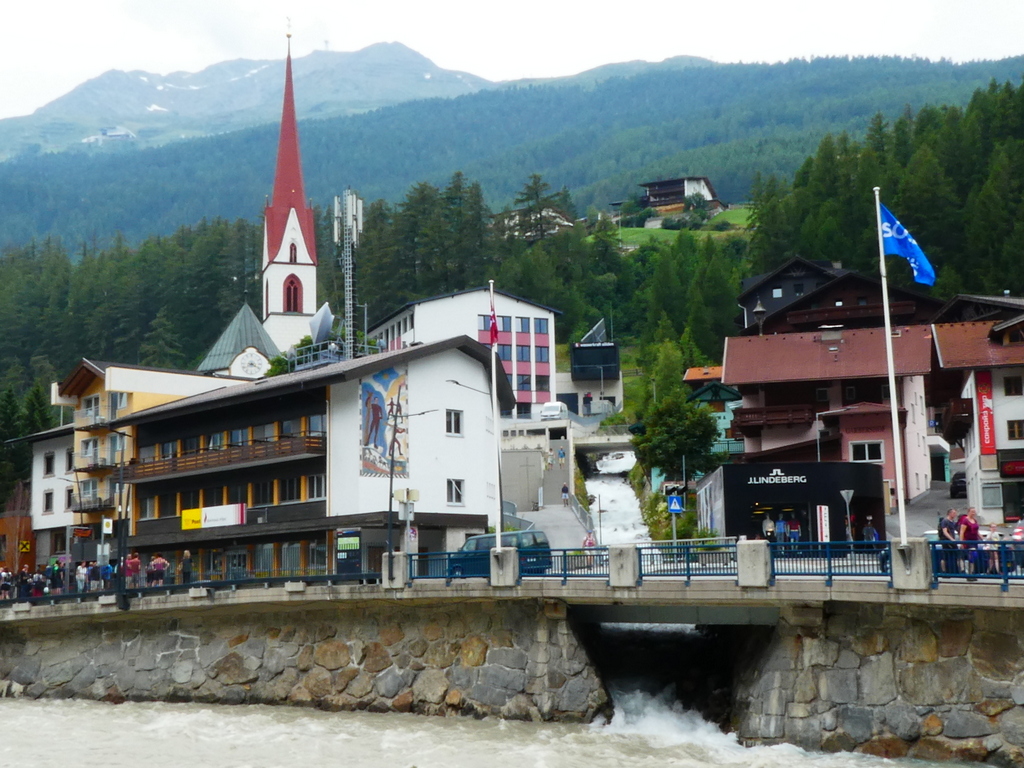 The ski resort of Sölden

Despite the fact that only 1 square kilometre of the area is built up and inhabited in the total, Sölden (a total area of 466.97 km2) – along with glaciers and other mountain ranges, forests and alpine meadows – occupies the largest area in Austria.

The uniqueness of the city is not only in the size of the territory, among other things, the community of lower part of the Ötztal valley is considered as the official European training base of the American ski team. Traditionally. The World Ski Championships at the end of October opens the ski season on the Rettenbachferner Glacier.

The population of Sölden makes up about 3,300 residents and 15,000 holidaymakers. The ski resort, which was a secluded farm a few hundred years ago, has wide experience and knowledge of hospitality. Snow, mysterious mountain panoramas, a lot of three-thousand meters high mountains, modern lifts and snow-white multi-kilometre ski slopes, which no any ambitious skier could make this doable in one week of vacation!

Sölden is the concentrated power of winter: the venue for the World Cup and one of the most famous ski and snowboard centres in Europe, with many pistes of all levels of difficulty.

You can enjoy skiing or snowboarding here for seven months of the year! Apres-ski in Sölden will charge everyone, both young and adult, with joy and. Just a few metres from the slopes, an international gathering of skiers and snowboarders enjoys the evening rhythms of Sölden in the midst of the magical alpine landscapes.